10 Top Things Which You Should See In Georgia

It’s not always easy to choose a suitable place for your holidays. Some people love to rest comfortably and peacefully in fashionable hotel, or lay on the beach, or in hammock all day long. But what about the people who prefer more extreme, hiking, physical activity and beautiful wild nature? Exactly for them we offer a list of top 10 Georgian mountain resorts with wild nature and less developed tourist infrastructure. Georgia is really small size however it anyway is full of amazing places. We want introduce our places which are identified by archaeologists as an oldest urban settlement in Georgia. They are included in the UNESCO world culture heritage list as one of the most unique places. so that everything there reminds about ancient times

Narikala is an ancient fortress overlooking Tbilisi. The fortress consists of two walled sections on a steep hill between the Sulphur baths and the botanical garden of Tbilisi. The structure was established in the 4th century as a Sasanian citadel called Shuris-tsikhe. We call it the soul and heart of the city. There is St. Nicholas church dating to the 12th centure on its territory.

Gergeti Trinity Church The British Newspaper The Telegraph has published a list featuring the world’s most stunning churches. Among the 23 selected buildings are famous churches such as the Sagrada Familia in Spain, lesser known jewels such as the Church of St George in Ethiopia or the Borgund Stave Church in Norway – and Georgia’s Gergeti Trinity Church. The list includes 23 churches around the world and Georgia’s Gergeti Trinity Church comes in the sixth place. The ancient church, dating from the 14th century, stands at an elevation of 2170 meters, overlooking the small town of Stephantsminda, also reffered to as Kazbegi, in the North of the country. Apart from its religious purpose, the medieval church used to serve as a hiding place. During invasions at different times in Georgia's history the national treasure was hidden there, since it was hardly reachable for enemies. The church has a separate bell tower and lies on the way to Mount Kazbegi, which – at the height of 5047 meters above sea level - is the third highest mountain in Georgia. During Soviet rule in Georgia, religious services were banned, but now many couples, including foreigners, ascend the mountain specifically to hold their wedding ceremonies there.

The katskhi pillar abruptly rises 40 meters from the hills of Central Georgia and looks similar to a giant’s club. Its mythical aura made it a place of worship since humans settled this area. Prior to the arrival of Christianity, the pillar served as a pagan holy place for a long time and was most likely used for fertility rites. Before Georgia adopted Christianity. The Katskhi Pillar became the site of a small church first built in the 7th century. The church that sits atop the pillar resembles the practice of the Stylites who were early Christian ascetics who prayed on top of wooden pillars. Following the lead of the much-revered Saint Simeon Stylites, who sat atop a pillar for almost 40 years, these pious Christians tortured their bodies and devouted their spirit to their religion. The Katskhi Pillar also bears a striking resemblance to the famous Greek monasteries of Meteora.

Ushguli Breathtakingly wild and mysterious, Ushguli is an ancient land locked in the Caucasus, so remote that it was never tamed by any ruler. Uniquely picturesque village and snow-covered, at the southern foot of the giant mount Shkhara (5193m) peaks rising above flower-strewn alpine meadows provide a superb backdrop to the many walking trails. Most of architectural monuments date back to the 9-10th centuries.

Vardzia is a rock-carved fortress stretched over 500 meters. It is located in the historic region of Samtskhe-Javakheti and consists of 600 rooms. It can freely be called the Honor of Georgians. The name of the cave-town is connected with Queen Tamar , the great female monarch (Mepe) of Georgia from 1184 to 1213, presiding over the apex of the Georgian Golden Age. According to the legend, young Tamar, when out hunting, lost in the caves; when called for, she replied "I am here, uncle" (Georgian: “aq var dzia"), giving the site its name. It looks like one of the movie sets of Lord of the Rings, but it is not the home of dwarfs but of many monks. This underground monastery was built in the 12th Century, under the reign of King Tamar, the first woman that was ever crowned as a king (not a queen!) in Georgian history”, the article reads. some tunnels had irrigation pipes that still bring drinkable water. The cave city also had about 25 wine cellars containing 185 wine jars.

Diklo If you want to feel the real magic of highlands face to face with nature and conquer narrow mountain trails over steep cliffs, then your way should lead straight to Tusheti, amazing mountainous region in northeastern Georgia. Diklo is a village in the historical region of Tusheti, Georgia. It lies between the Greater Caucasus Mountain Range and the Pirikita Range of Tusheti. Here is a tradition to taste local beer. Taste tradition food.

Mutso Mutso is an ancient small village in Georgia’s Khevsureti region. it is located on a rocky mountain (1880 m) on the right bank of the Andakistskali river. The architecture of Khevsureti is mostly highly fortified and defensive in character, featuring a profusion of towers clinging to the mountainsides, signifying constant vigilance in the face of enemy attack. According to the legend the village was established by five brothers. The legend also states that treasury guarded by Mutso’s inhabitants over the centuries is still kept in the high mountains around Mutso waiting for the chosen one to come. Travel time is around 3 hours and the driver must be a professional.

Natural monument Prometheus Cave is located in Tskaltubo municipality in Imereti region. Its length is 1,8 km and is formed within the depth of 40 meters. There are 22 halls found, where just 6 halls are open for tourists. It is possible to walk through the length of 1420 meters in the cave's territory visit the halls and enjoy boat tour by walking the river. Discover real masterpieces of nature - stalactites and stalagmites at Prometheus Cave, which are the most beautiful forms created by nature. While visiting the cave, hanging waterfalls are waiting for you.

Nokalakevi also known as Archaeopolis and Tsikhegojiand according to some sources "Djikha Kvinji" in Mingrelian, is a village and archaeological site in the Senaki municipality, Samegrelo-Zemo Svaneti region, Georgia. It was built in (8th 7th c. B.C). Place of mythic city of aia from there Argonauts stolen the golden fleece.

Uplistsikhe is located in Eastern Georgia, Kartli. It is a rock hewn town, which is built on a high rocky left bank of the Mtkvari River. Uplistsikhe literally means “lord’s Fortress’. Uplistsikhe was one of the most important political and religious centers. In the Hellenistic and the late Antique periods (IV c. B.C. - IV c. A.D.). Prior spreading of the Christiany, inhabitants of Uplistsikhe were pagans. They worshiped the sun goddess and other gods-they practiced polytheism. After adoption of Christianity, Uplistsikhe lost its importance in favor of the new centers of the Cristian faith, most notably Mtskheta and Tbilisi. The town was in its heyday as far back as the 9th - 11th centuries. However, the Mongol raids in the 14th century marked the ultimate eclipse/decline of the town. It was virtually abandoned and was only occasionally used as a temporary shelter in times of foreign intrusion. 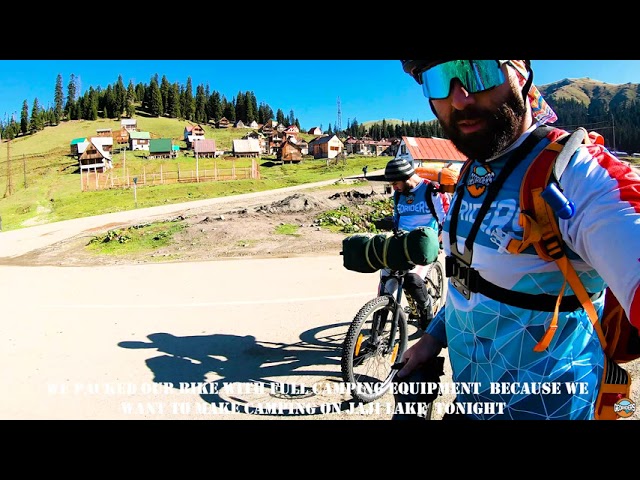 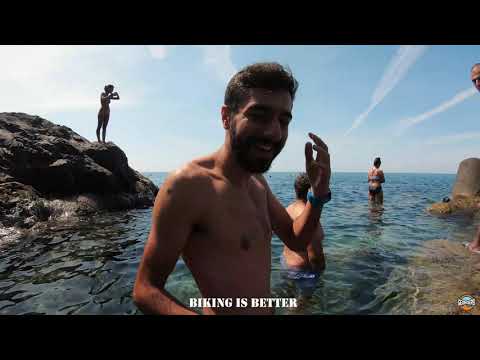 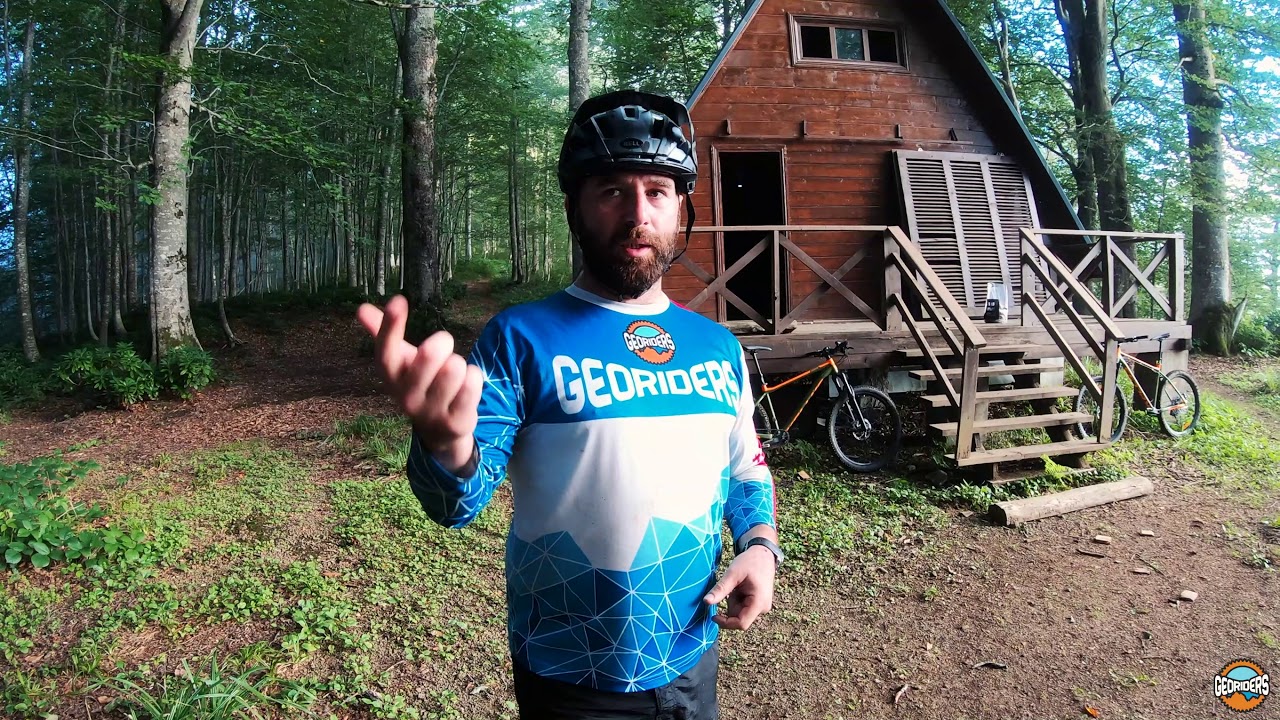 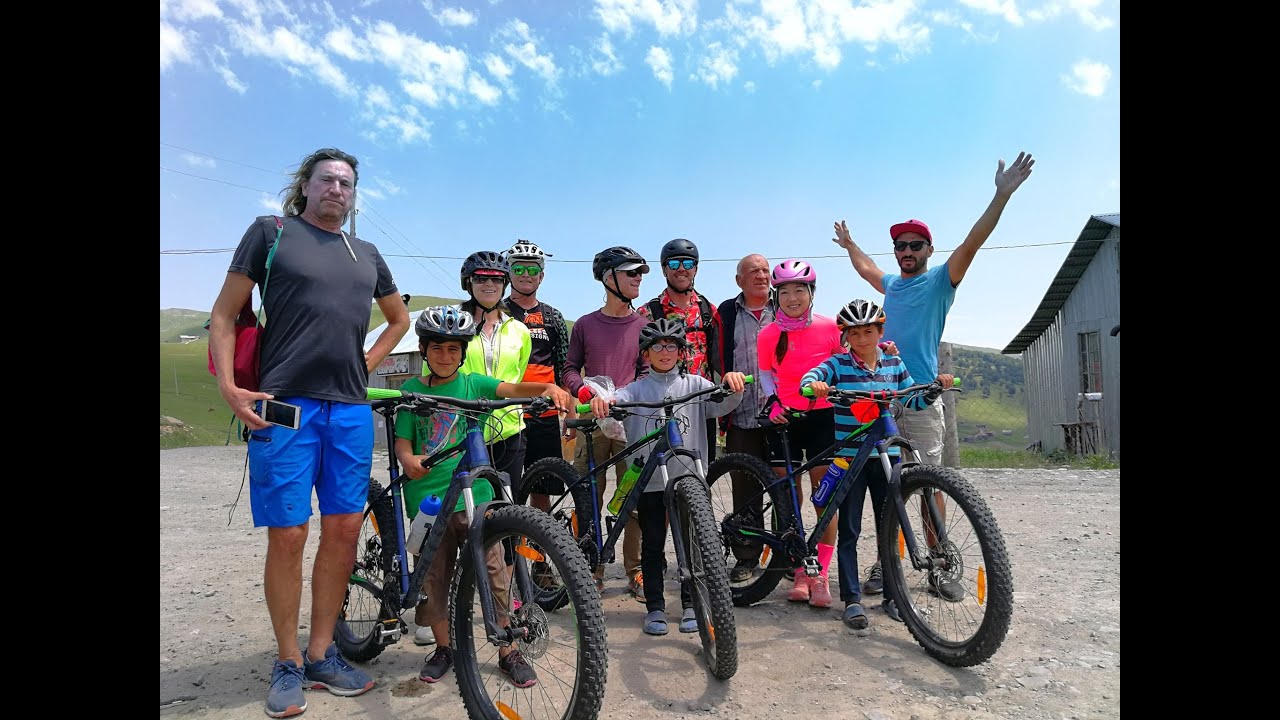 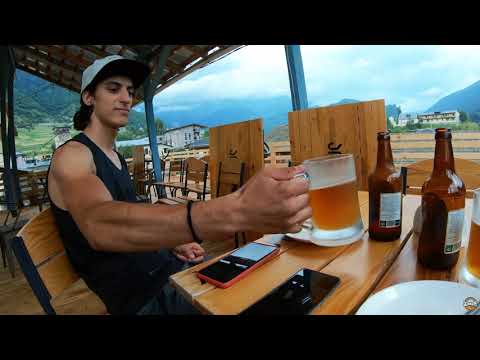